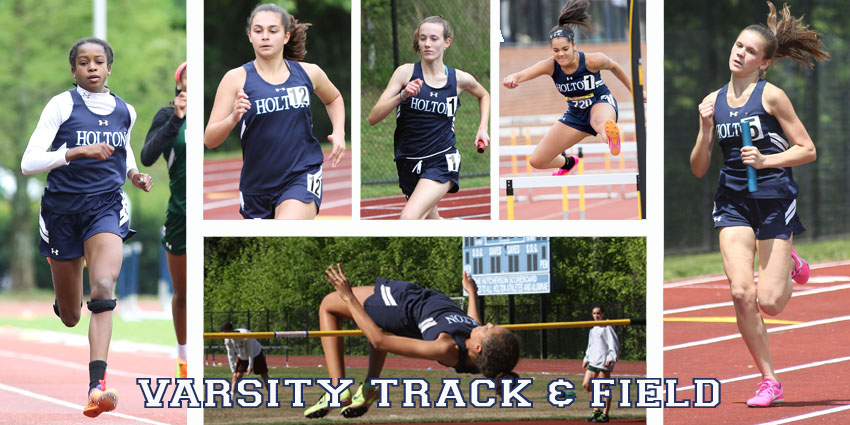 The Holton-Arms track and field team is a tightly knit group of athletes who put in hard work and dedication for every practice and meet. Each member of the team contributes to the variety of events that track and field has to offer, such as sprinting, distance, hurdling, throwing, and jumping. Every day the girls train hard to prepare for the competitive season ahead. This fun and spirited team is ready to prove their dedication, hard work, and tenacity throughout the season. The squad returns all but two of the ISL point scorers from our ISL Championship Runner Up team of last season. The 2019 Holton track and field team is well-positioned to score points in nearly every event on the ISL Championship schedule and poised to retain our position as one of the top teams in the league.

Meredith was an age-group track athlete in Brooklyn, NY competing at the national level from age eight to twelve before giving up the sport in middle school to pursue other interests. Several years later after enrolling at Harvard University she missed the sport and walked on to the track team where she became a four-year winner of the 400 m event in the Heptagonal League Championships as well as winning numerous titles in other events from the 55 meters to the 800 meters. In 1989 when she captures the NCAA Division I 800 meter championship she became the first Ivy League athlete to win a national title in an individual sport. In her senior year, she was selected as co-recipient of the top athletics award for Harvard female athletes. She was inducted to the Harvard Varsity Club Hall of Fame in 2005 and still holds the school record for both the 400m and 80m events. After graduating from Harvard with honors in 1990, Meredith competed at the Olympic and professional level for ten years making the US team in the 800m event for both the 1992 and 1996 Olympic Games. From 1990-2000 she also competed on several World Championships and Pan American Games US national teams and won several US national titles in the 800m. Prior to becoming the Interim Head Coach for track & Field at Holton, Meredith was a volunteer assistant coach for the University of Maryland track & Field team for 15 years. 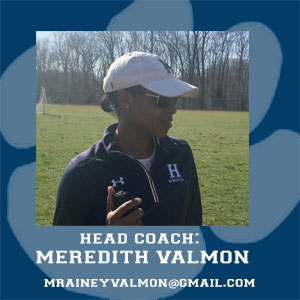