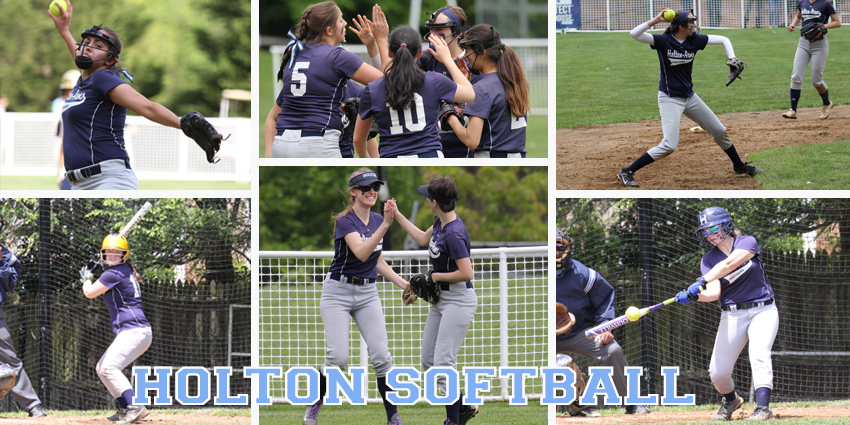 The team has a lot of energy; they are dedicated to pushing themselves to be better every day. They are a team that everything works together, they play great defense, and have hitters who can deliver the timely hit and runners that are aggressive and take some chances. This is a young, but very athletic team and will be an exciting team for fans to enjoy throughout the season. Go Panthers!

Coach Roberts began coaching at Holton in 2011. Since then Holton has had much success including winning the ISL Softball title in 2013 and the ISL Co-Championship in 2016. Prior to coming to Holton, Roberts was the Varsity Softball Head Coach at Wilson High School in Washington, D.C. where he led the team to the District of Columbia Championship. In addition to coaching at the high school level, Roberts was the head coach of the Arlington Illusions in the Arlington Girls Softball Association compiling a .801 winning percentage with 157 wins 39 losses and 5 undefeated seasons. Coach Roberts has also been a head coach for Little League and American Legion baseball teams.

Roberts was recognized by the Washington Post as the Softball Coach of the Year in the District of Columbia, 2009. The same year, he was named by Northern Virginia Magazine as the Best Softball Coach in NoVA. He was elected to the Arlington Little League Hall of Fame in 1992.

An athlete himself, Roberts while serving as an Officer in the United States Army was the catcher on the Fort Hood, Texas Fast Pitch Softball team that won the Texas District 19 ASA Championship. He also played baseball at the University Miami (Fla) and was the catcher on his Oregon State Championship and Babe Ruth League World Series baseball team. 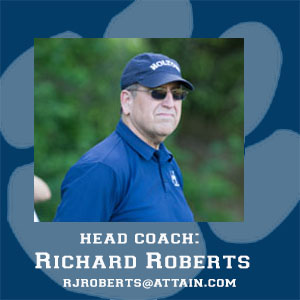