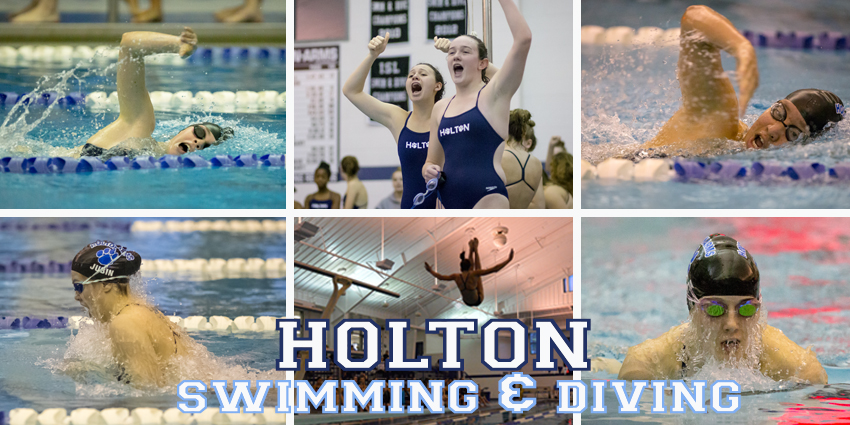 Graham Westerberg was born and raised in Pittsburgh, PA. He has been at Holton-Arms since 2003. He is the Associate Athletic Director, Chair of the Physical Education Department, and Head Varsity Swim Coach. In addition to these roles, he teaches Physical Education in both Lower and Upper School and coaches Middle School swimming, and softball.

In his Fifteen years as the Holton swim coach he has compiled a dual meet record of 113-20 while capturing 11 out of the last 14 ISL (Independent School League) titles. In addition, he has lead the Panthers to the last 4 out of 5 WMPSSDL (Washington Metropolitan Swimming and Diving League titles. In 2015 he also guided the Panthers 2nd place finish at the METRO (Washington Metropolitan Interscholastic Swimming and Diving Championship). Westerberg was voted by his peers as female Coach of the Year for the WMPSSDL league, 2012, 2013, 2014, 2015, 2017and in 2015 he was also selected as the Washington Post All Met Coach of the Year.

Westerberg attended Shady Side Academy in Pittsburgh, PA. He went on to attend The College of Wooster in Wooster, Ohio, graduating with a degree in communications. He competed at the collegiate level in soccer and swimming. He is life-long fan of the NFL's Pittsburgh Steelers and NHL's Pittsburgh Penguins. When asked about Holton, “I have enjoyed my time at Holton and I am thankful to be working with such amazing young women who are motivated and willing to work hard each and every day.”

The 2019-2020 season is upon us. After the 2018-19 season, where the team placed 1st at ISLs, 1st at WMPSSDLs, and 1st at METROs, we are hoping to continue our strong performance this year! With a worthy core of returning swimmers and divers plus an impressive group of incoming athletes, we are confident this team can continue as one of the most dominant programs in the area. Head Coach Graham Westerberg, along with Assistant Coaches Mary Kline, Malena Ferrari, Martha Macon Smith and Greg Jubin, are excited about and prepared for the new challenges that lie ahead. Dive Coaches Page Pollock and Ali Murphy also bring incredible knowledge and experience to the diving team. We begin this season as we do every year: we set goals, and then we roll our sleeves up and get to work. These goals certainly cannot be realized without the leadership of our captains. They – Rachel Blackwell '20, Jenna Einhorn '20, and Shifra Eskin '20 – along with our other seniors and juniors, will help propel the team toward its goals. In addition to this leadership, the team’s successes rest on the combination of talent, depth, and hard work. The team’s primary goals this season are to work hard and work together, while still maintaining balance and, of course, having fun! This is a difficult task, but we are confident that this team is up for the challenge. We know that there is no substitute for hard work, dedication, a positive attitude, and strong leadership, and so these will be our team’s standards. We encourage you to come to our meets and cheer us on; your support means so much to every member of this team!