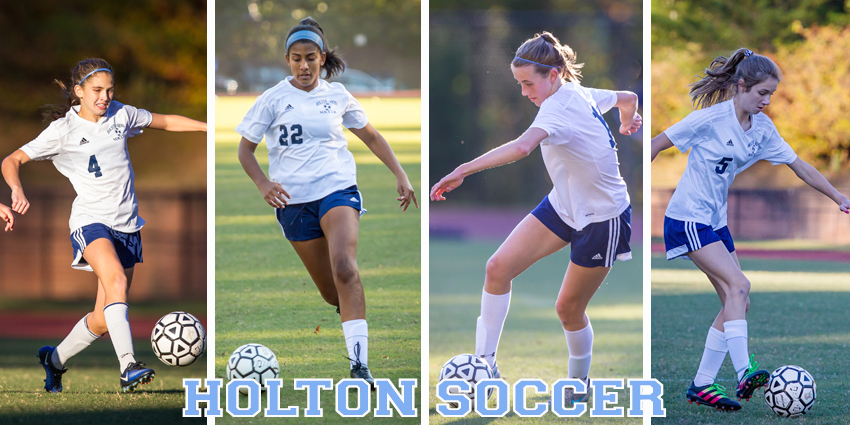 Coach Ferry is born and raised a Washingtonian. While attending Walt Whitman High School (Bethesda, MD), Ferry was named The Washington Post’s All-Metropolitan Player of the year, All State, All County, Gatorade Player of the Year, and both Gatorade and NSCAA All-American. Ferry attended the George Washington University on a Division I athletic scholarship; where he went on to achieve All Atlantic-10 Conference First team honors during his sophomore and junior years, as well as All-South Atlantic Regional Second Team Honors during the same respective years. During the 1996 season, Ferry set the Division I record for most assists in a season at 24, which stands to this day. In 1999, Ferry was drafted by D.C. United of Major League Soccer in the third round of the supplemental draft. He was eventually loaned out to the Hershey Wildcats of the A-League, where he played from 1999-2001.

After retiring from Professional sports due to a severe back injury, Ferry began his coaching career in 2004 and has worked with several youth clubs over the last 10 years in the Washington D.C. Metro area. In 2013, he took the reigns as head coach of Holton-Arms where his team won an ISL Championship during his inaugural year. He currently lives in the Brightwood section of D.C. with his wife Lauren and son Paul. Mr. Ferry teaches Upper School Painting and Drawing.

As the coaching staff and team prepares for a grueling ISL schedule, we understand the importance of working together as one unit. Through numerous drills and small sided games, we have focused on our offensive and defensive ‘shape’ as the game shifts from side to side. In addition, we have worked tirelessly on cycling the ball, playing the game with pace, and most importantly, playing for one another.

The team and coaching staff is looking forward to seeing you at our games and we thank you for all your wonderful support. Go Panthers! 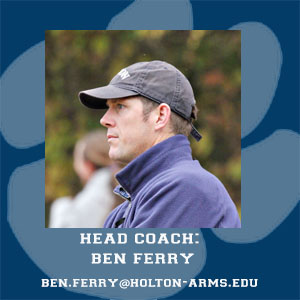