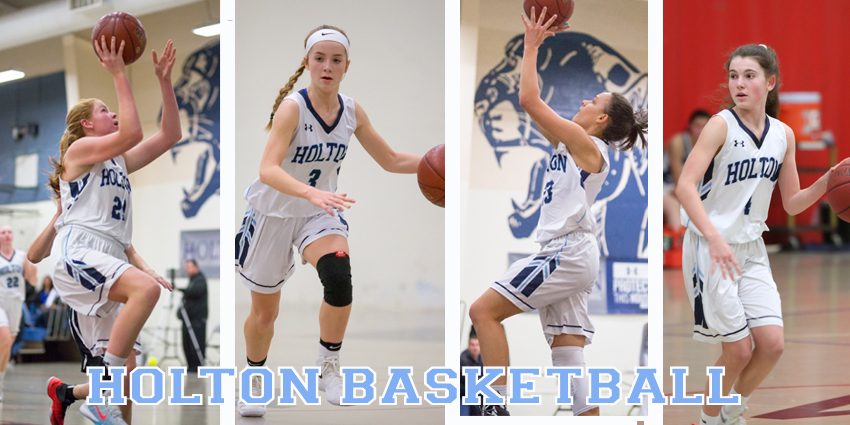 Coach Fernandes comes to Holton after a successful career and two NCAA Division I National Championships at the University of Connecticut under Hall of Fame Head Coach Geno Auriemma.

During her time at UConn, Fernandes was a part of the historic 89 game winning streak, the longest streak in college basketball history. It was during her junior and senior seasons that those teams went a perfect 39-0 and captured the National Championship. As a member of the Huskies from 2006-2010, Fernandes was able to collect 4 Big East regular season titles, 3 Big East tournament titles, and 2 National Championships. After graduation Fernandes began her coaching career at Fairfield University working with their Division I women’s basketball team.

In addition to her role as head varsity basketball coach, Fernandes coaches soccer, lacrosse and works in the physical education department.

Welcome to the 2019-2020 Varsity basketball season! The team has been working extremely hard over the past few weeks as we gear up for an exciting season! The coaching staff couldn’t be more pleased with the work that has been done up to this point and we are confident with the direction this team is headed! With eight returning players, we are pleased to welcome four new faces to the program. The staff believes that with each passing game, their comradery and teamwork will continue to get better and stronger every time they take the floor together. The combination of veterans and newcomers has added an extra level of competition in practices and the student-athletes have been pushing one another on a daily basis.

As a team, we are looking to play as one unit on both the defensive and offensive ends of the floor. Understanding that everyone must be on the same page, constant communication, and working hard for your teammates will lead to the results we are after. Focusing on limited turnovers, defensive rebounding, and working within the offensive system are a few key components that we are looking to achieve each time we take the floor. Senior point guard Carly Goldblatt ’20, guard Jenna Mohi-ud-din '20, and forward Kyley Rymsza ‘20 have been elected captains for the season and the coaches are confident that they will do an unbelievable job leading this team.

The student-athletes and coaching staff look forward to a wonderful season and we can’t wait to see you all in the stands this winter. Go Panthers! 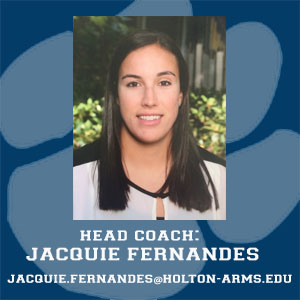