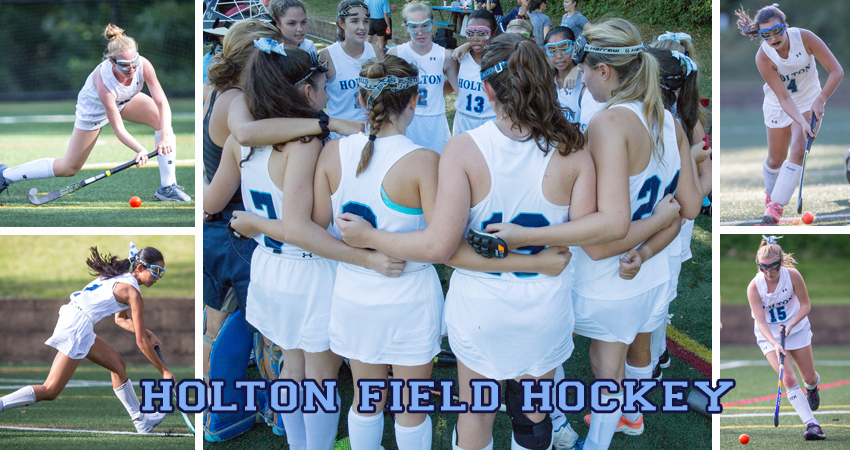 Coach Groseclose was a four year letter winner and in both field hockey and lacrosse at Mercersberg Academy. She was also voted captain of both teams her junior and senior years. After graduation she played four years of Division III lacrosse at Goucher College. In addition to coaching lacrosse at Holton, Coach G has coached for Next Level Lacrosse Club, a US Lacrosse National Tournament Team, and was previously the Director of Future Elite Lacrosse.

Before coming to Holton, Coach Groseclose was a P.E. Teacher, coach and Assistant Athletic Director at the Powhatan School in Boyce, Va. She received her B.A. in Communications at Goucher College in Towson, Md., in 2007 and had the opportunity to study at the American University of Rome in the fall of 2006.

JV Field Hockey is off to a great start! We enter the season with a great group of players. The coaches are excited to work with this strong, talented, and competitive group. Our main goals for the season are to work on moving as a unit during game play, developing stick skills, and to score off of corner opportunities. We are looking forward to having a very successful season, full of learning, hard work and fun!